Do you know of a volunteer group that devotes it’s time to helping others in your local area and deserves a Queen’s Award for Voluntary Service?

The Queen’s Award for Voluntary Service is the highest award given to local volunteer groups, the equivalent of the MBE, recognising the outstanding work they perform within their communities.

Nominations are accepted from 1st April until mid-September (the September date does fluctuate annually and this date can be found on the QAVS website). The Awards are published on 2nd June, the anniversary of Her Majesty’s coronation. The Award recipients are notified in confidence beforehand. 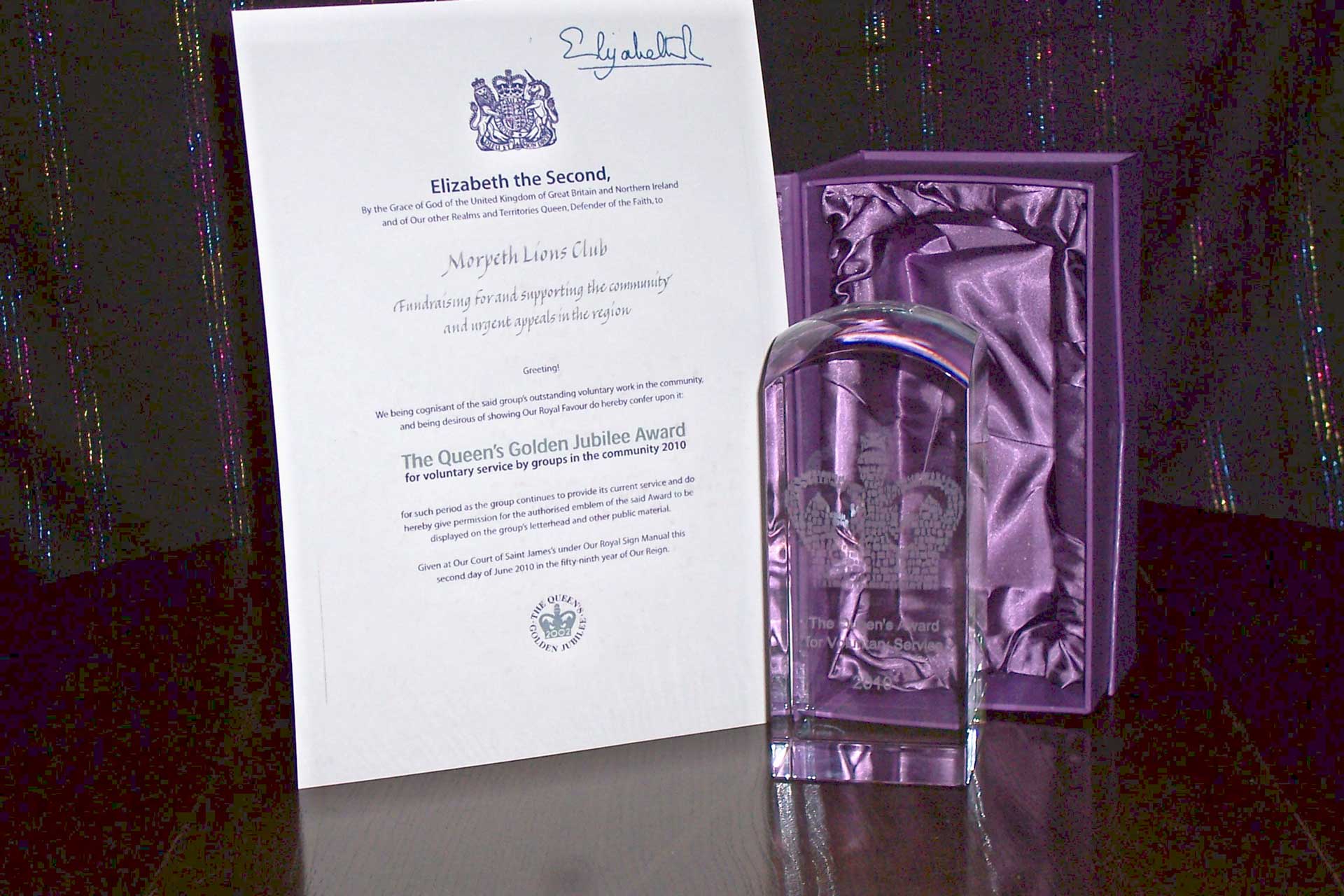 You should not be part of the group; entry is free and you can make your nomination at any time.

Notes to help you can be found at https://qavs.culture.gov.uk/guidance-notes/.

The winners are announced on 2 June every year and they will receive a domed glass crystal and a certificate signed by HM the Queen; they are permitted to use the Queen’s Award logo on their website and stationery.

The Award recognises the vital role played by the hundreds of thousands of ‘unsung heroes’ of the voluntary and community world and emphasises the importance of continuing recognition of their work.

You can nominate a group (two or more persons) for the Award if:

A group solely involved in fundraising activities for charitable purposes e.g. street collections, jumble sales or charity shops, is not eligible unless it is also providing a service to the community. Examples of services are concerts, fêtes and hospital café facilities. Groups operating outside the United Kingdom are not eligible.

Find out more: The Queen’s Award for Voluntary Service – Directgov