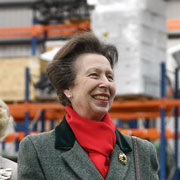 Her Royal Highness The Princess Royal was welcomed to the county to meet organisations celebrating anniversaries, growth and new beginnings. 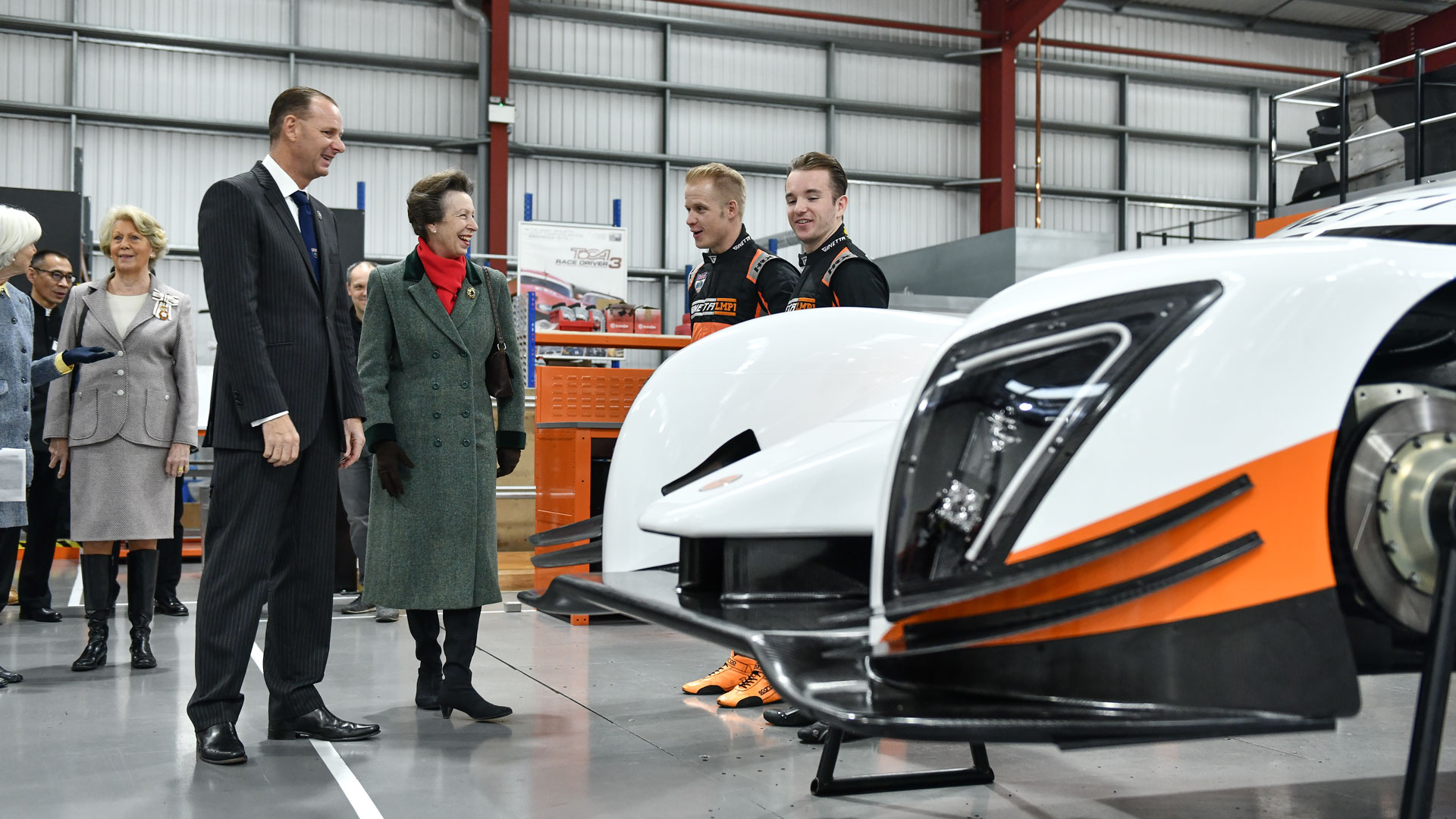 Her Royal Highness started her day at the LNT Group in Garforth, which is home to British racing car manufacturers, Ginetta. Ginetta has been building world class cars since 1958 and is celebrating its 60th anniversary. The Princess Royal toured the design centre before visiting the Ginetta factory floor and test bays. The visit was led by LNT Group Chairman Dr Lawrence Tomlinson, who showed Her Royal Highness the famous G58 racing car in which Dr Tomlinson himself won the Le Mans Race in 2006. 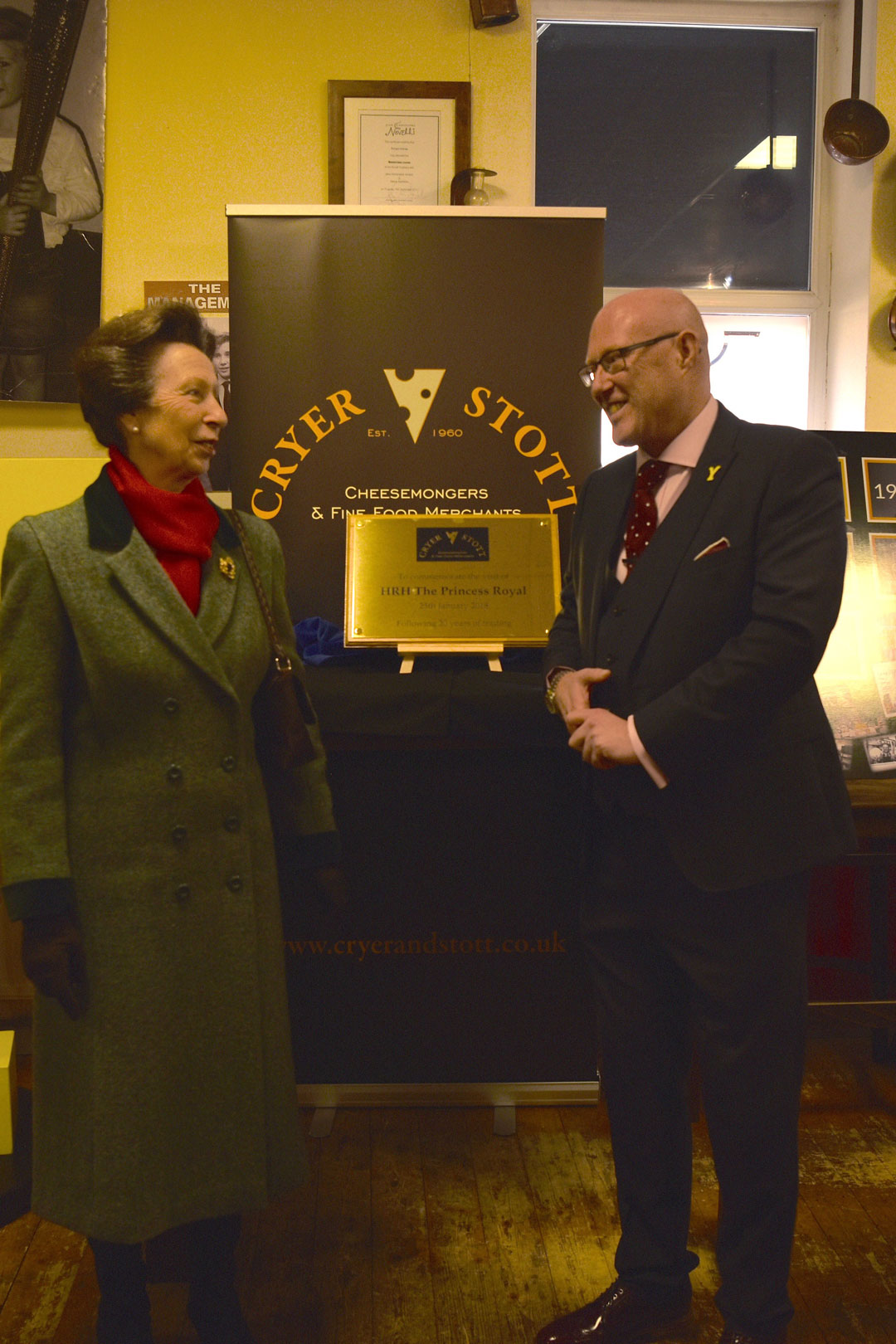 A small business in Allerton Bywater, which started as a market stall in Wakefield selling milk and cheddar, was The Princess Royal’s second visit. From those humble beginnings, Cryer and Stott Cheesemongers now employs some 20 staff across three retail outlets and supports around 300 local producers. The Princess Royal was escorted by MD Richard Holmes and she met both Chief Butcher Martin Rowlands and Chief Pie Maker Caroline Swales from whom Her Royal Highness learned about the business’s award-winning pies. The company presented the Royal visitor with a specially-designed cheese, made by family member 15-year-old Samuel Holmes, and called ‘Royal Thursday’. 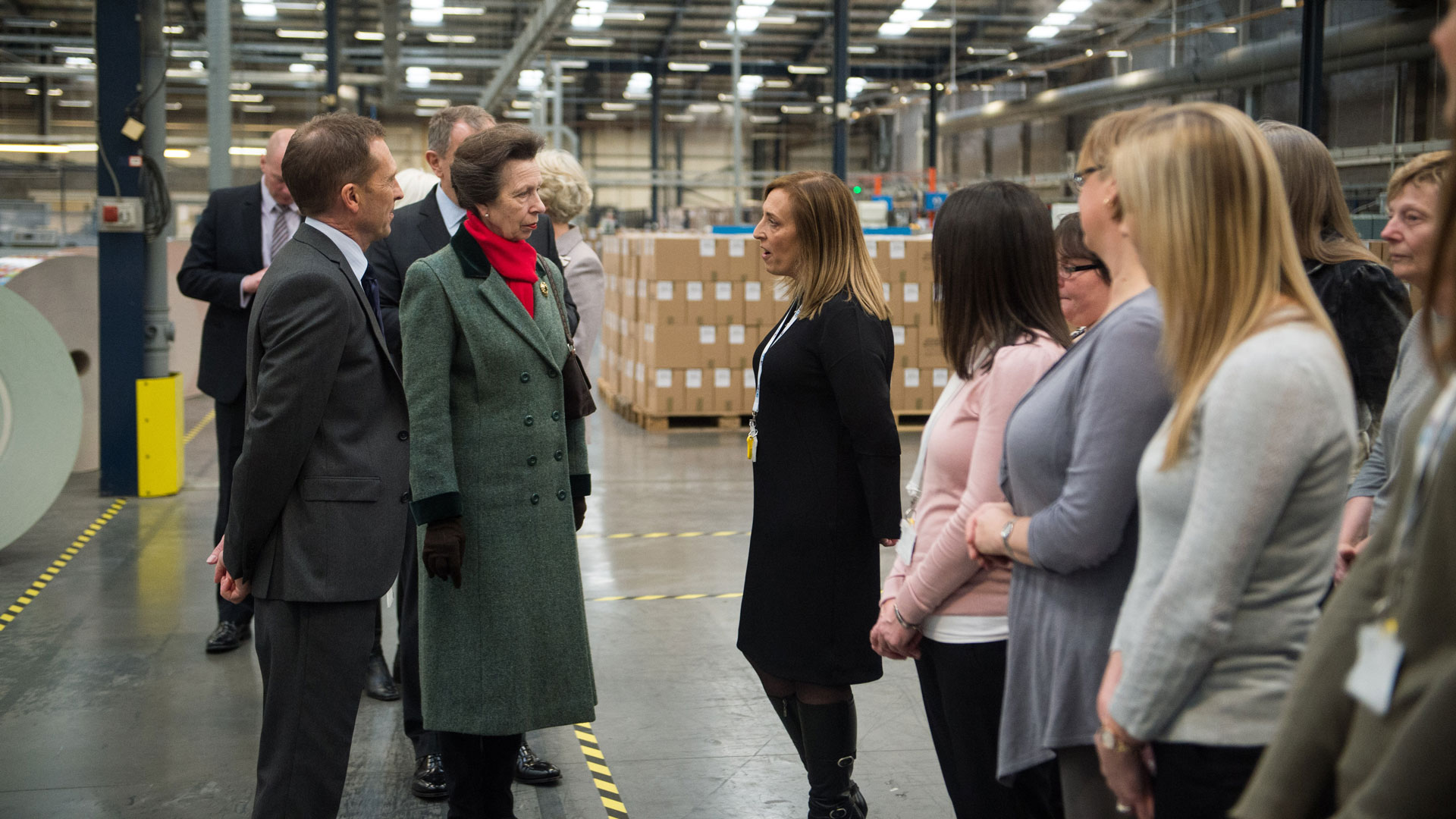 The Princess Royal’s visit to Leeds-based Scientific Games International Ltd, coincided with 40 years of lottery instant game design and production in Yorkshire. Scientific Games is the largest supplier of instant games in the world, with five instant game facilities across four continents, providing innovative games, technologies and services to over 150 lotteries worldwide.

During her visit to the Hunslet site, Her Royal Highness toured the state-of-the-art facility and learnt about the design and production process of instant games enjoyed by players in the UK and throughout Europe. The Company was amongst the first to be certified by the World Lottery Association for both responsible gaming and environmental sustainability practices. 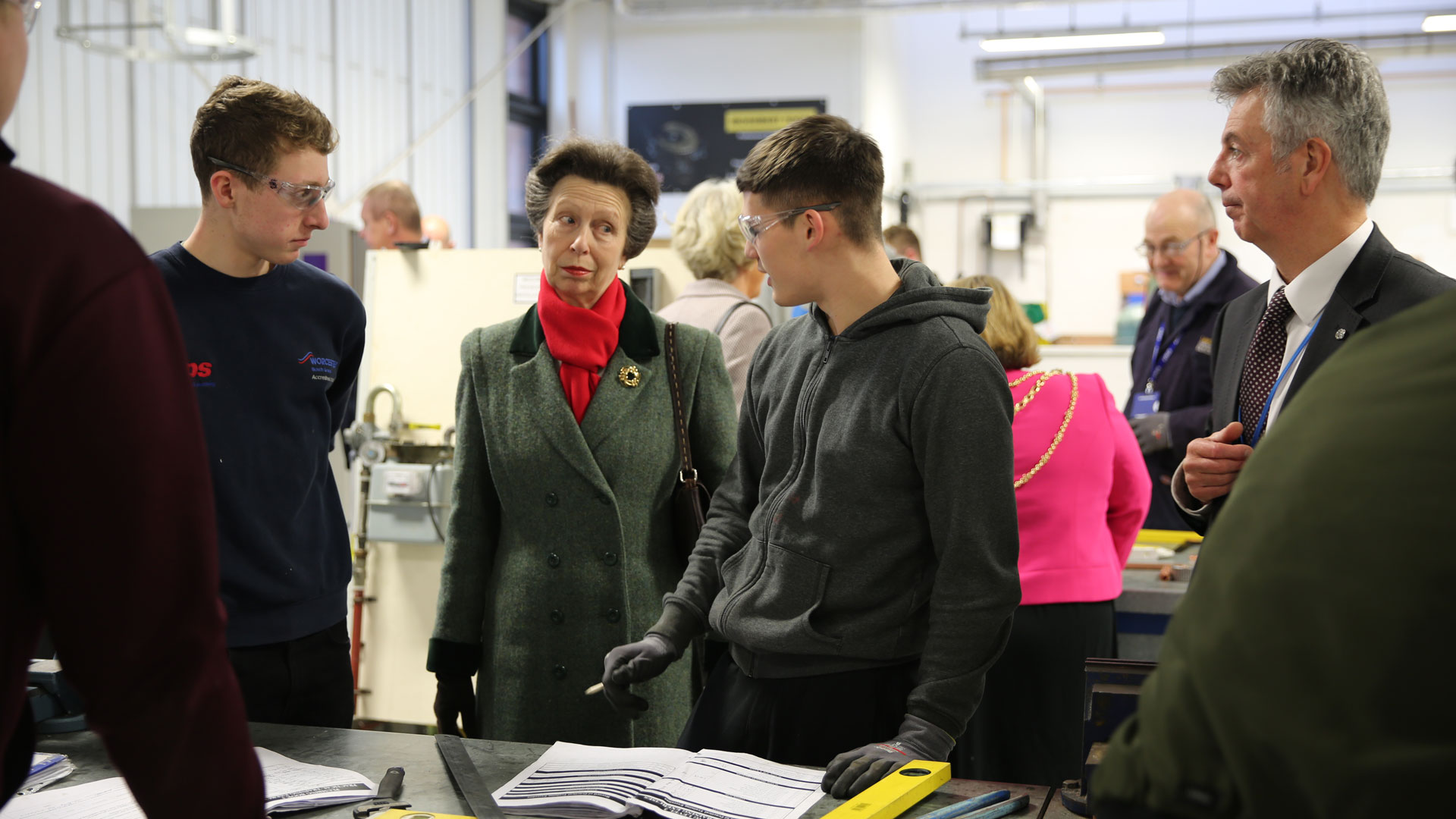 The final destination of the day was in the South Bank area of Leeds and a tour of the Leeds College of Building’s £17 million education and training facility. The 8,000 square metre building opened in 2015 and now serves a large number of the college’s 7,000 students.

College Principal Ian Billyard said that it was a real privilege to welcome The Princess Royal to the new campus. “Her Royal Highness was thoroughly engaged with the visit and spoke passionately with students and staff about the benefits of quality training and further education.”